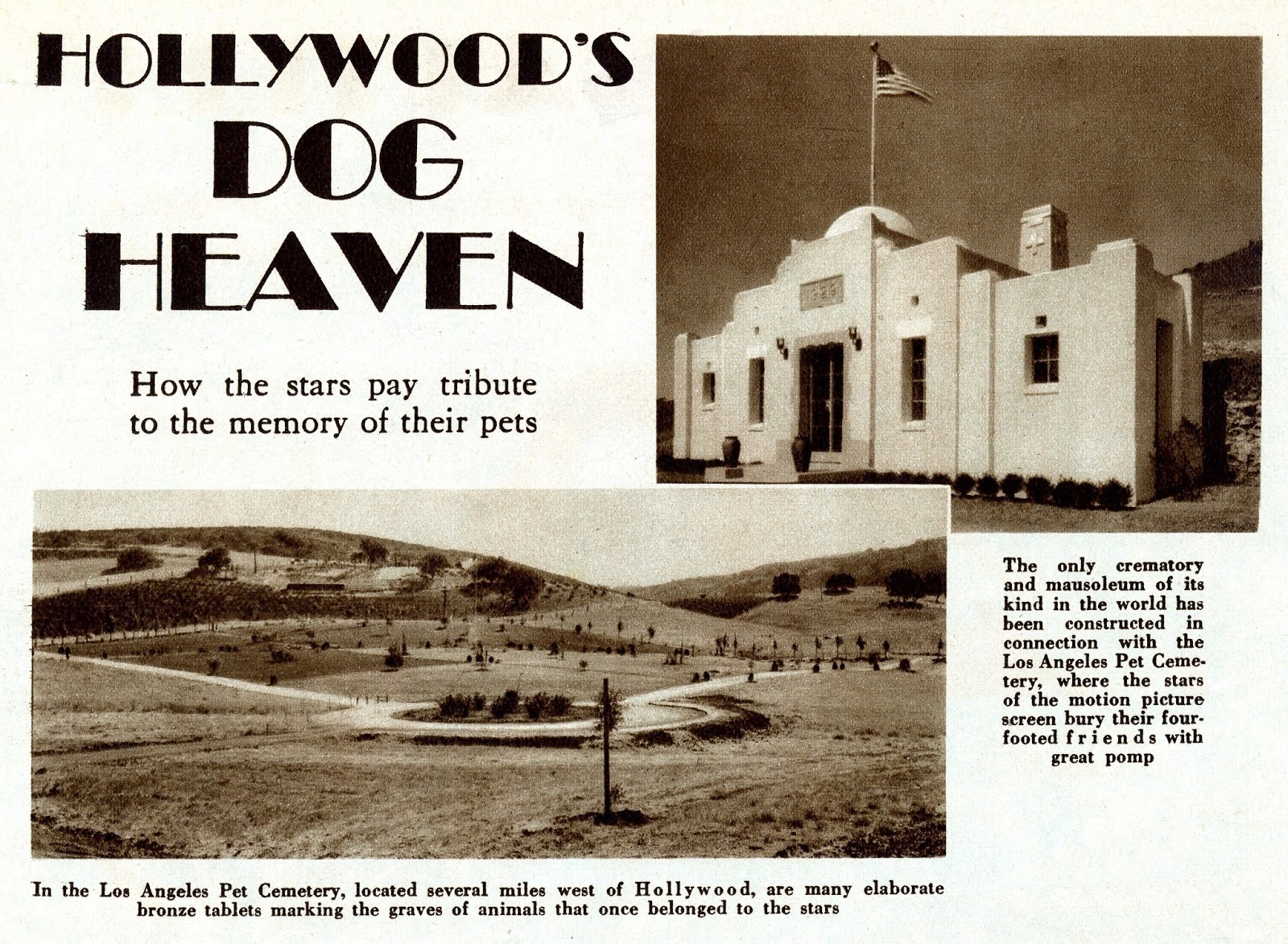 The Los Angeles Pet Memorial Park was founded by celebrity veterinarian Dr. Eugene Jones on September 4th, 1928, and became the final resting place for such animal stars as:

Tawny, one of the MGM Lions

Pete the Pup from “Our Gang”

Not only celebrity animals, but the animals of celebrities rest in peace at these enduring, revered grounds. Among those interred at our cemetery are: 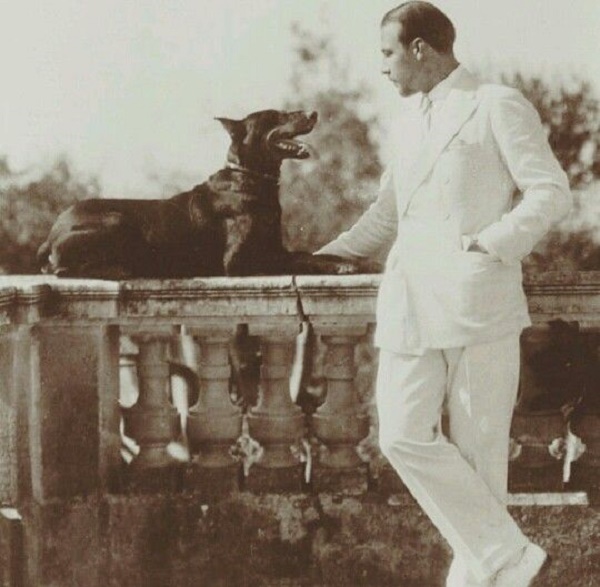 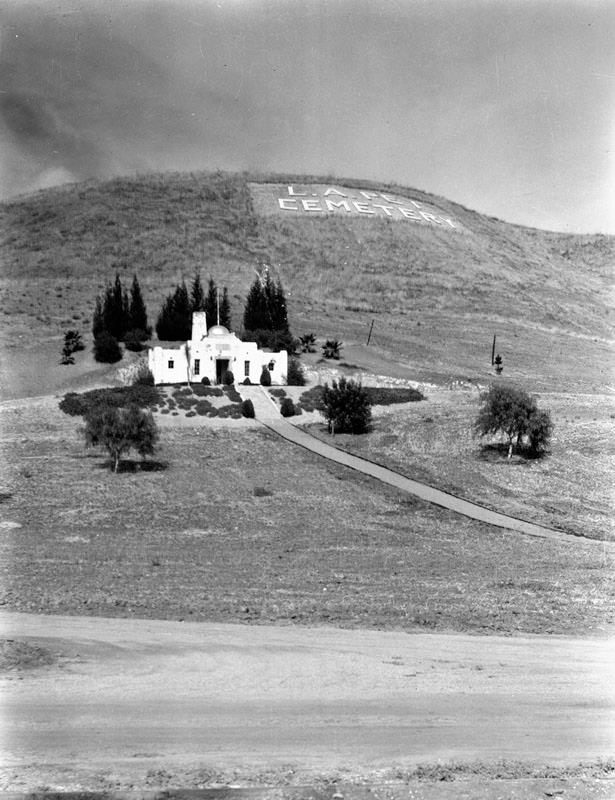 In 1973, the Jones family donated the cemetery to the Los Angeles SPCA who, ten years later, determined to sell the property to developers. A small group of pet owners found out about the impending sale and formed S.O.P.H.I.E., (Saving Our Pets History In Eternity). They initiated an intense fundraising and membership drive, and lobbied Sacramento for protective legislation. Their selfless crusade would take nearly three years.

On September 12, 1986, the efforts of these dedicated individuals resulted in the Los Angeles Pet Memorial Park permanently safeguarded in perpetuity under California state law.

Saving Our Pets History In Eternity

S.O.P.H.I.E., Inc. is a non-profit public benefit corporation dedicated to the preservation of the park. The Los Angeles Pet Memorial Park is dedicated in perpetuity.

The Los Angeles Pet Memorial Park is a member of The International Association of Pet Cemeteries. 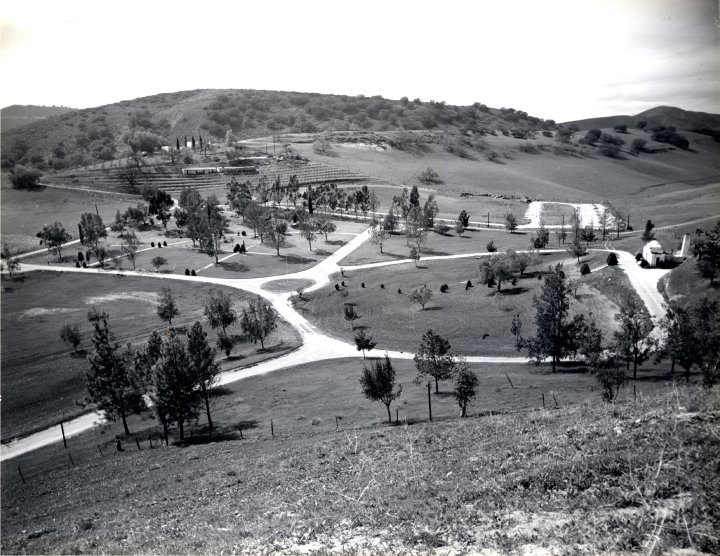 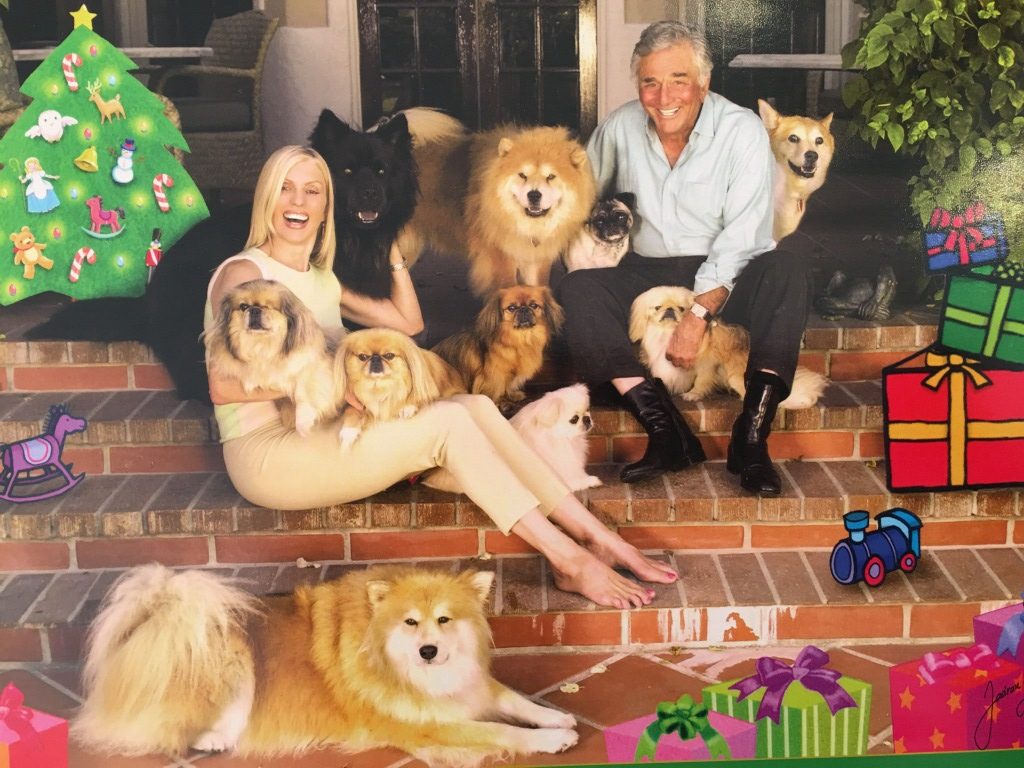 Board President since November, 2015, Shera Denese Falk, pictured with husband Peter Falk, and family.  (All pets shown are resting in peace at the park.)

For nearly a century, The Los Angeles Pet Memorial Park has offered dignified memorial services for beloved, furry family members who have passed.  All of us at the park are committed to providing you and your pet with the professional care and gentle dignity that he or she deserves.

Serving all of Los Angeles County & City and Ventura County